I met Madison on my trip to Peru. We ended up being roommates, so we got to spend a lot of time together. Madison has such a kind heart and I loved every evening when she would sneak away and make a phone call to Dan who she had just begun dating.

Imagine how excited I was when months later, Madison give me a call to let me know they were engaged and wanted me to photograph their wedding! Of course I said yes. How could I pass up one of the sweetest couples around. Dan is the Frenchman who grew up in multiple countries, with his family, who are in the mission field. He’s one of four brothers and part of a large family (some of whom traveled across the globe to join them at their wedding). Madison is a sweet farm girl, a sister, a hairdresser and has even written a book.

Their wedding took place in Parker Colorado on a very sunny day in March (which happened to be Saint Patrick’s Day). I enjoyed spending some time out in the sunshine for portraits, afterwards they had a sweet ceremony indoors. Fun fact… Madison’s younger sister did a majority of the wedding planning!

The reception took place at an amazing venue in Parker called Deep Space which doubles as an underground art gallery. It was such a fun atmosphere. I’ve got to say, I’ve never seen a group of people dance so hard in my life. When any French song came on, all Dan’s brothers and father would circle up and sing along and dance in a language I can understand! It was honestly one of the best moments at a wedding so far! 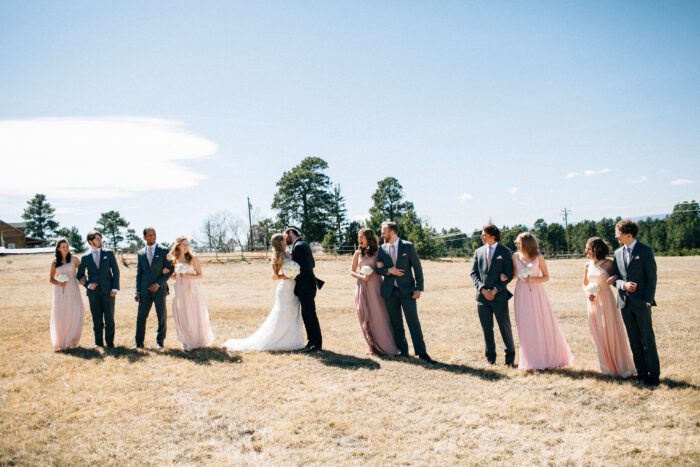 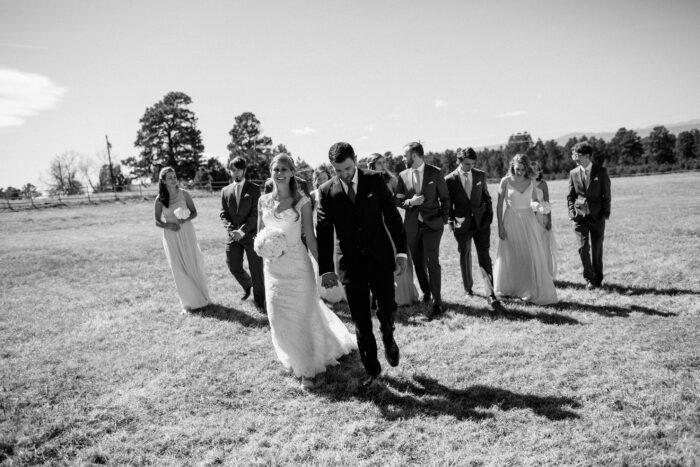 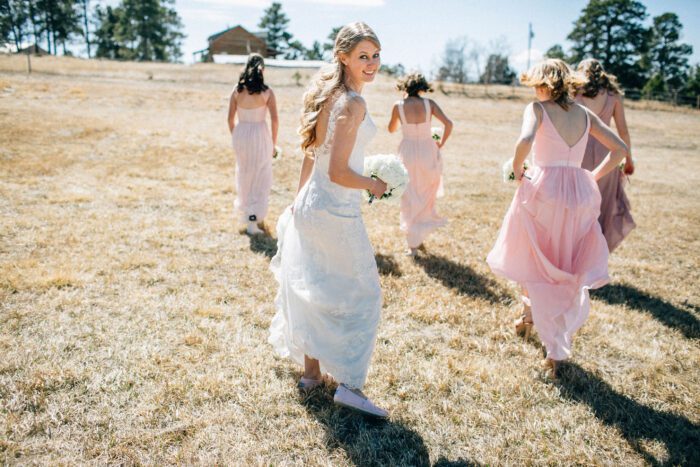 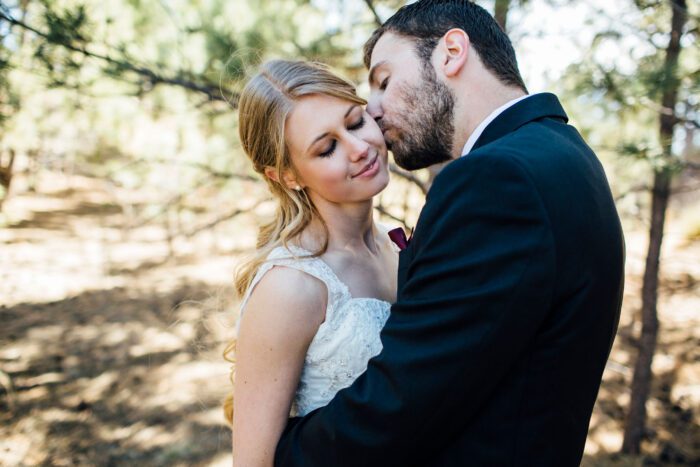 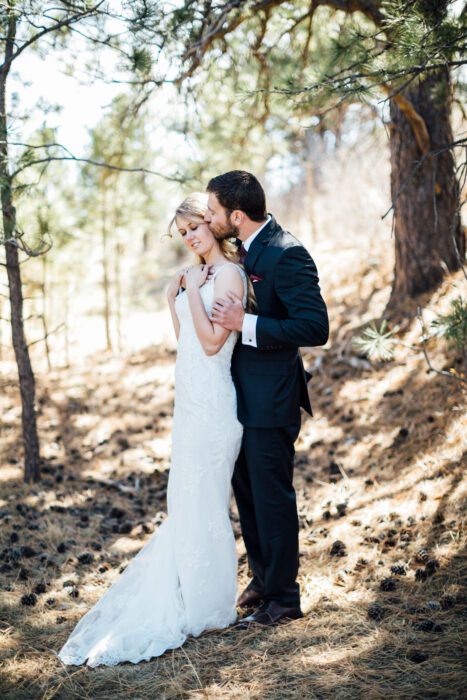 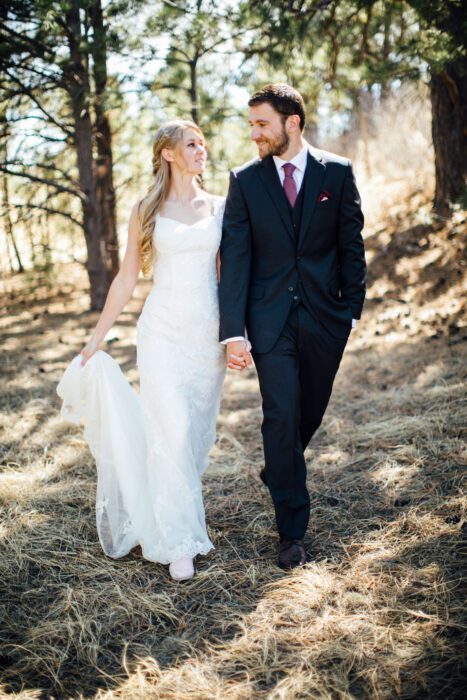 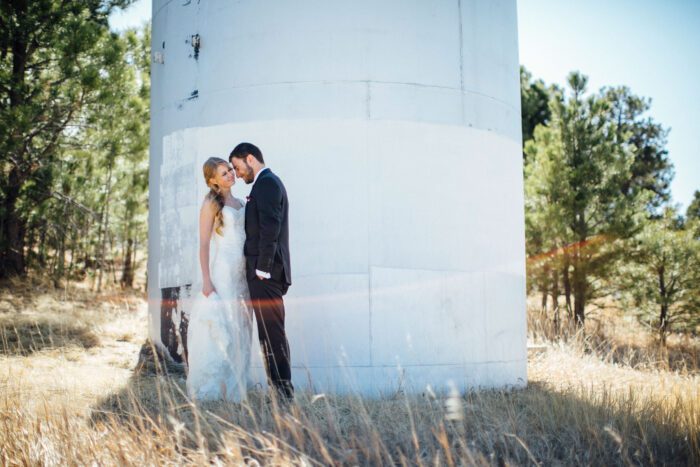 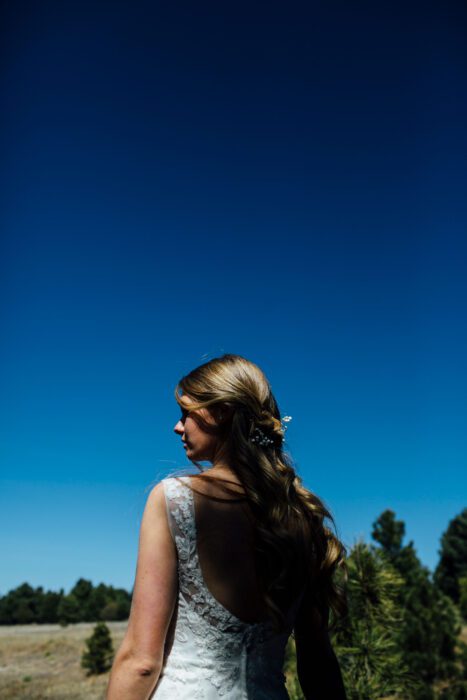 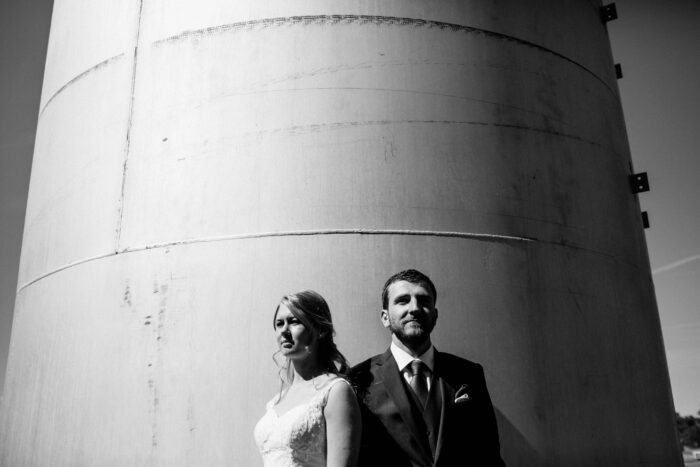 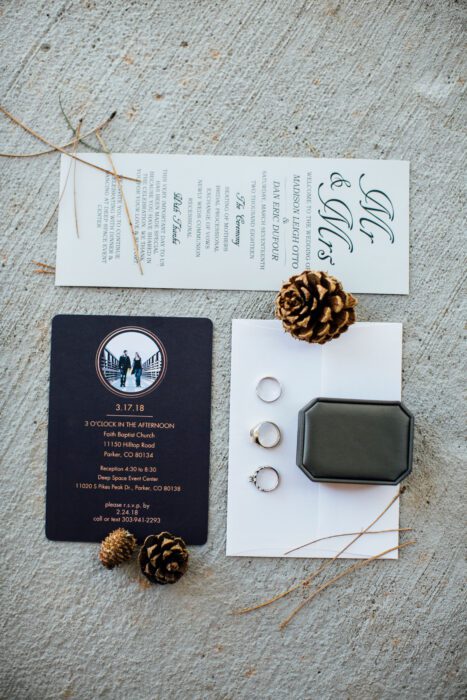 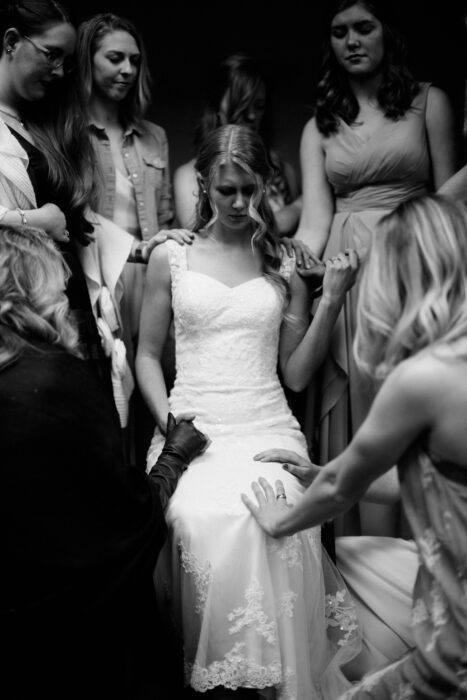 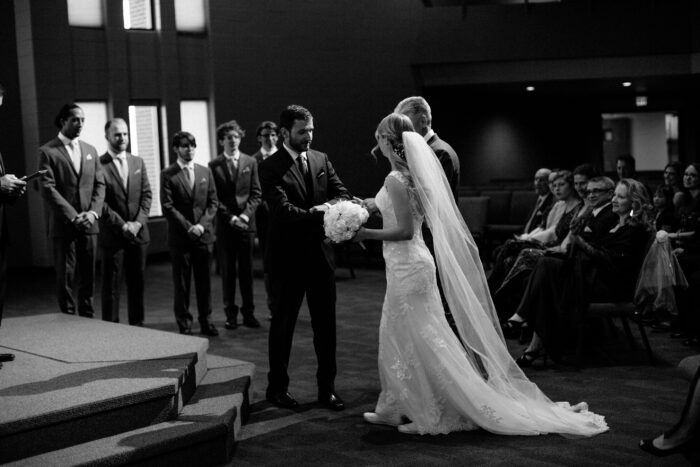 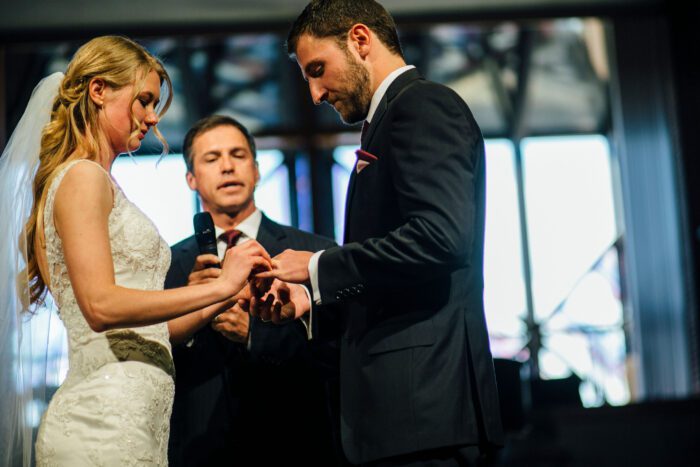 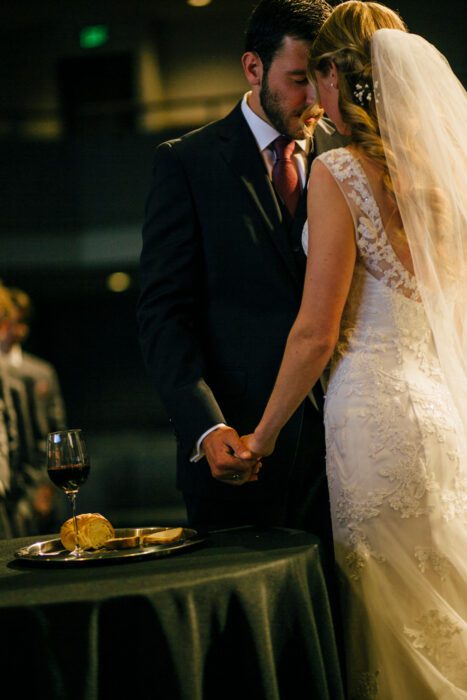 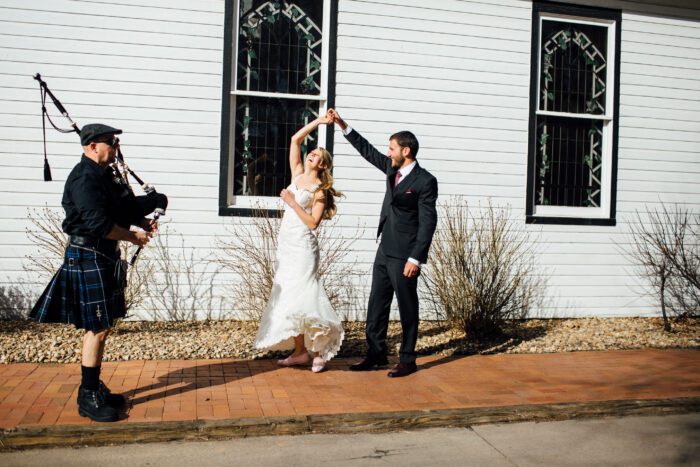 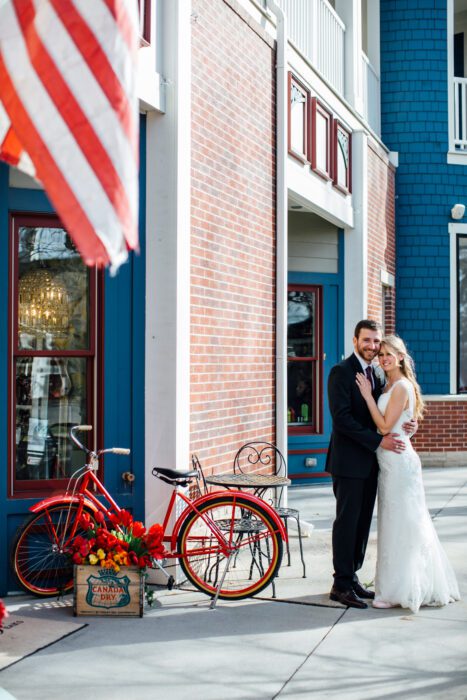 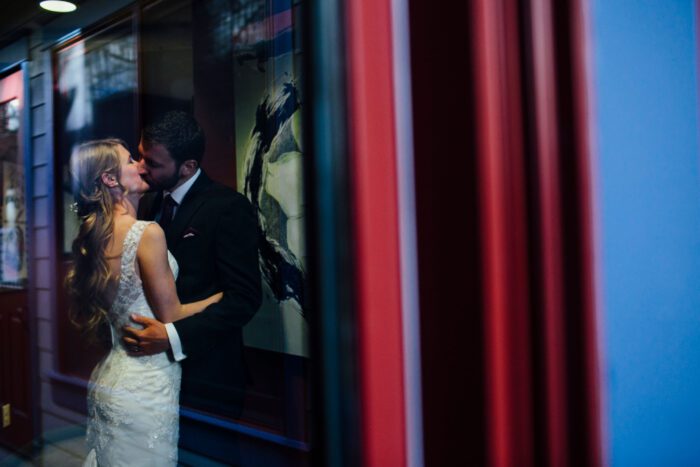 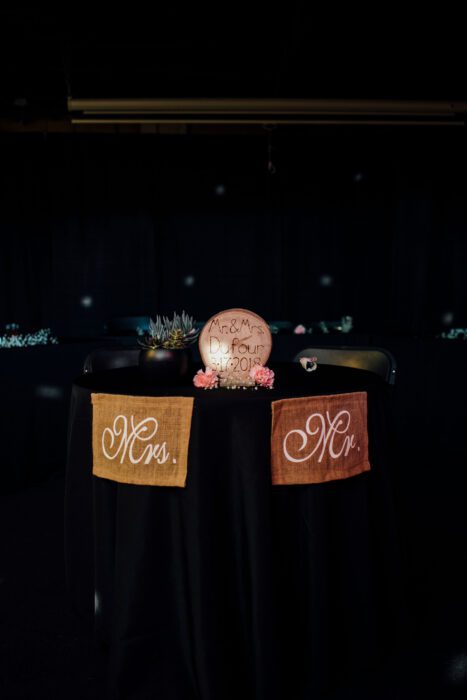 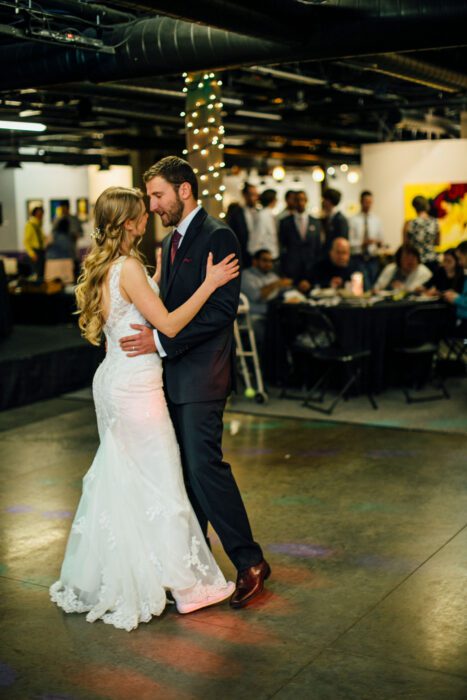 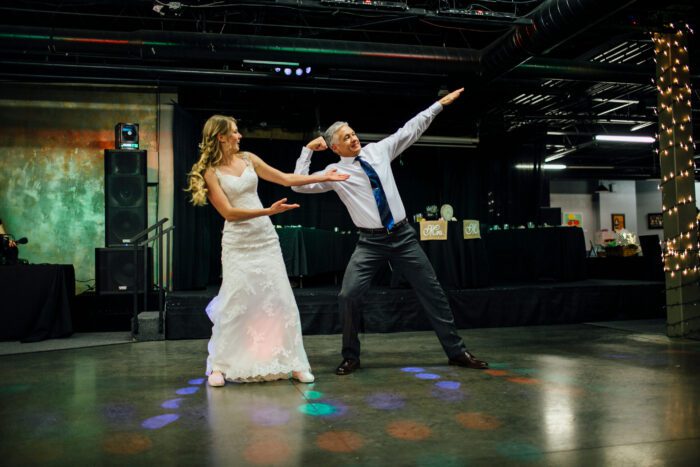 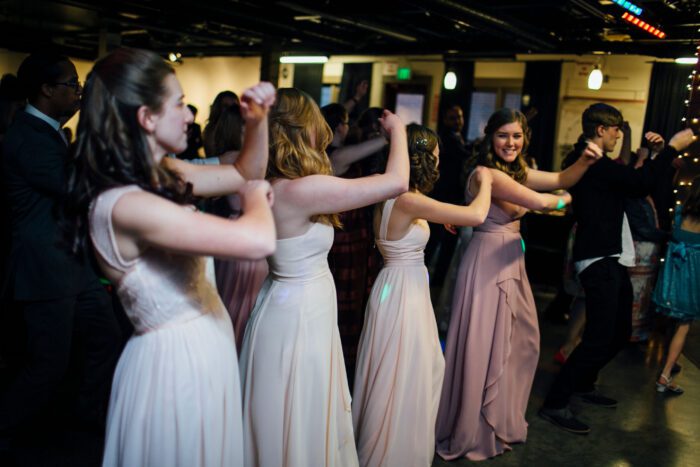 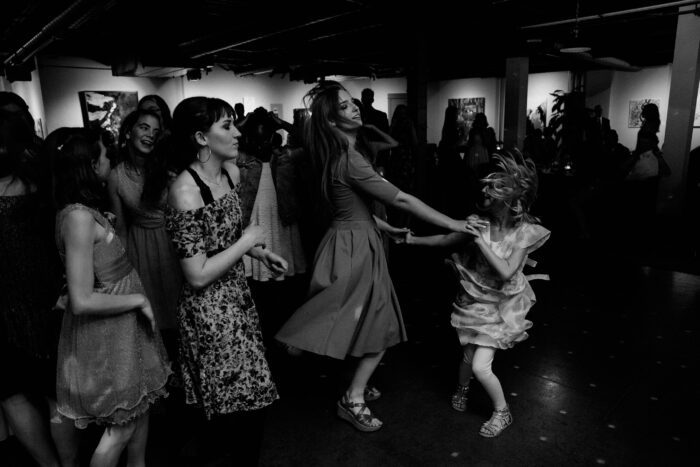 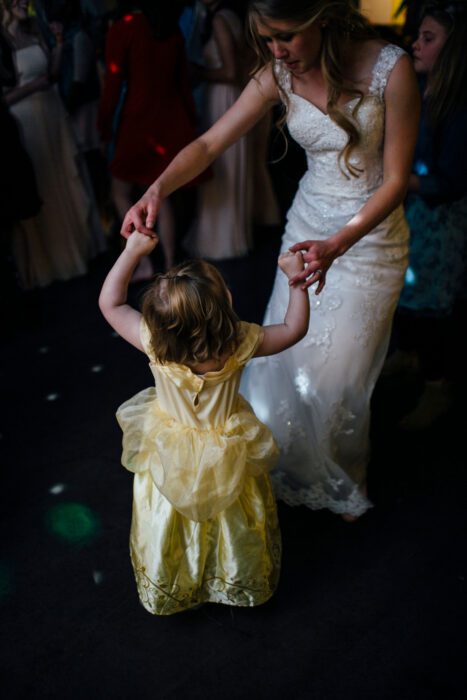 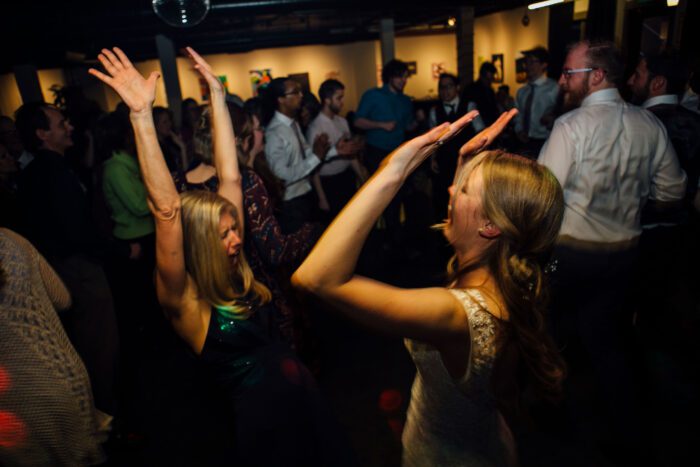 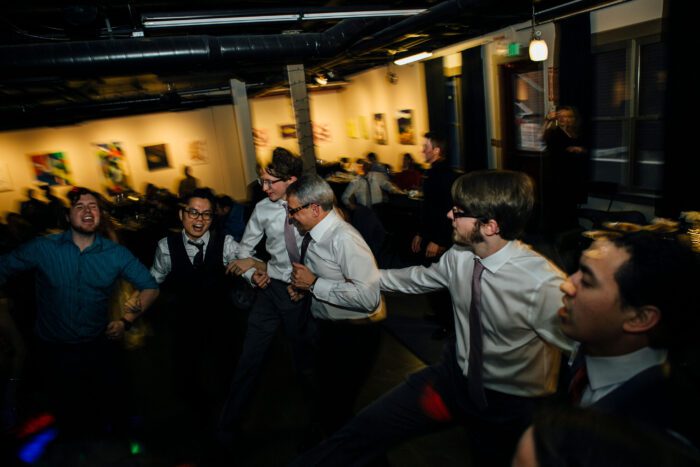 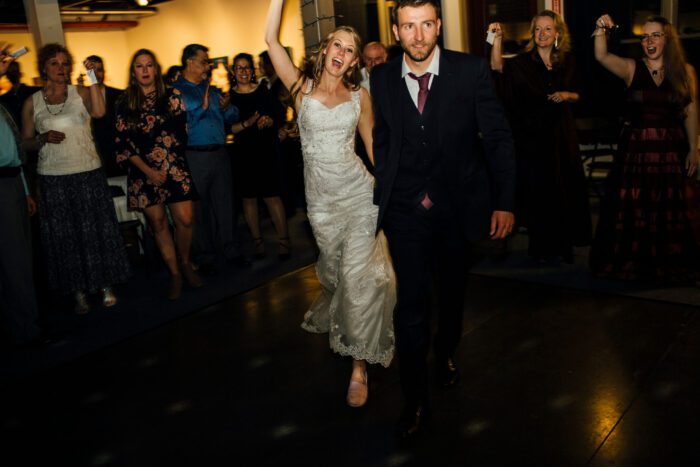 I was born and raised in Northern Colorado. I love calling the Rocky Mountains home and using our beautiful state as the backdrop for so many wedding and portrait photographs. Over the years I've been lucky enough to have the privilege of photographing the greatest individuals and families. Making so many memories along the way. I truly enjoy capturing the beauty and chaos in everyday life, and strive to make photographs in the most authentic and candid way, with the people who mean the most to you.