If you have been following along you might recognize this beautiful couple. Tom and Lindsey had me photograph their wedding at The Tapestry House in Fort Collins just a little over a year ago. I felt like we bonded then so being able to see them again and photograph their newborn son was so exciting. Lindsey and I share a love for dogs, chickens, and a dream of goat ownership. Now we get to talk about babies and childbirth! If you are even in a room with us you might want to brace yourself.

Henry was one of the littlest babies I have gotten to photograph and had 4 watchful eyes on him at all times. No not Mom and Dad, they were the most relaxed new parents ever. It was his puppy brother and puppy sister. To be honest I am not sure if they were really just longing for my attention because I had eyes on me at all times.

Being welcomed into a home of new parents is such a sacred place and Tom and Lindsey were at such ease with their new role as Mom and Dad. Henry’s room was such a great space with beautiful window light and sweet personal touches everywhere. Crystals hanging in the window cast a dreamy glow with soft colors all around his room. When I had them snuggle up in the master bedroom Henry was so and calm being loved on by the whole family.

We headed to an open space just down the block to catch the fading fall light. I am so thankful that they made the time to capture Henry as such a new baby. I like to call the first few weeks living with a newborn the twilight zone because that is sort of what it feels like. As hard and new as it all is it doesn’t last long. 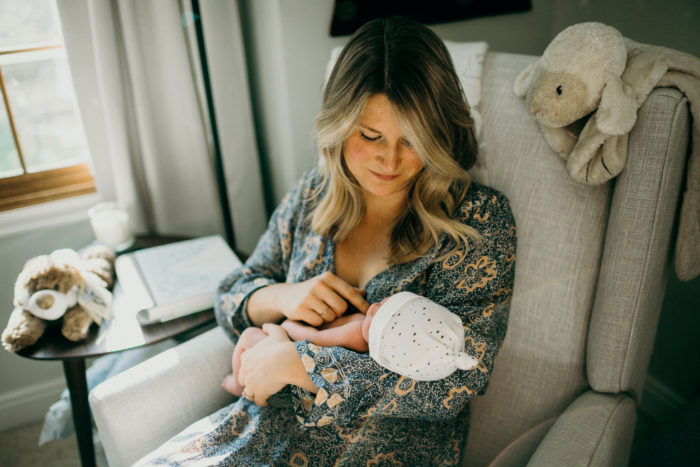 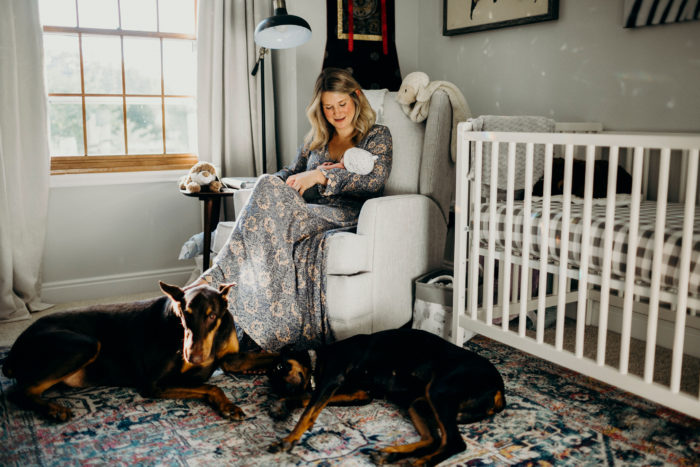 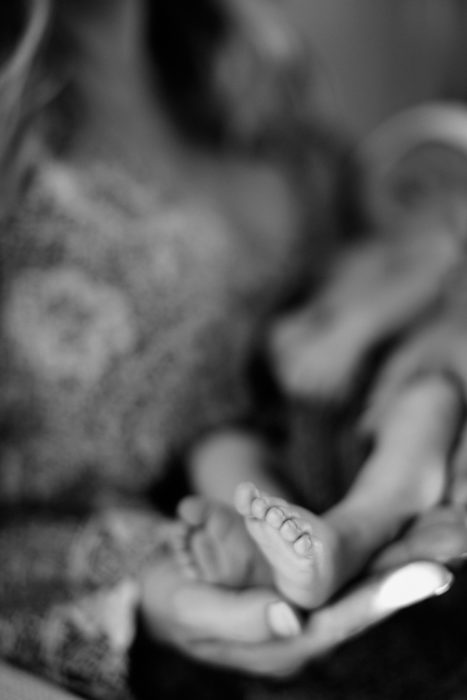 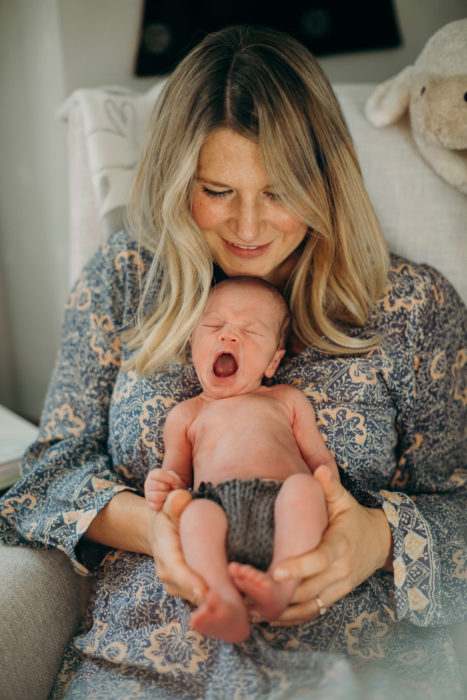 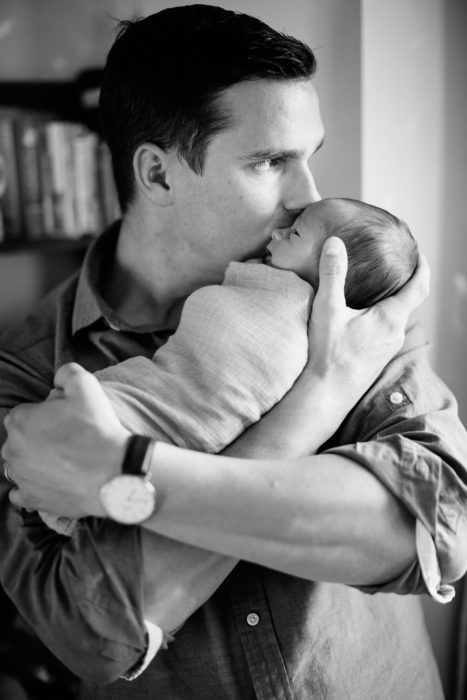 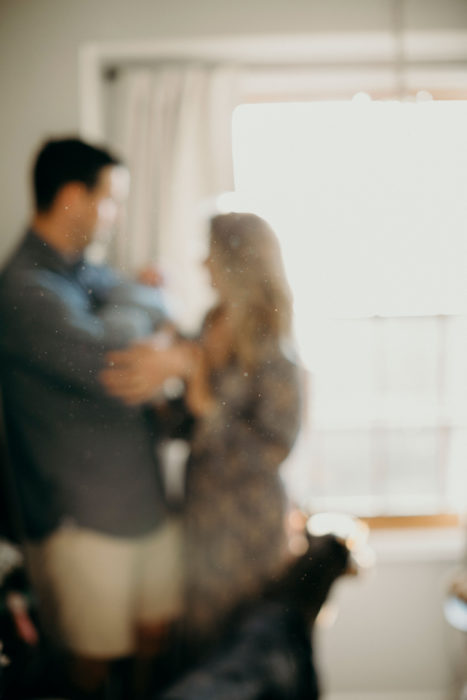 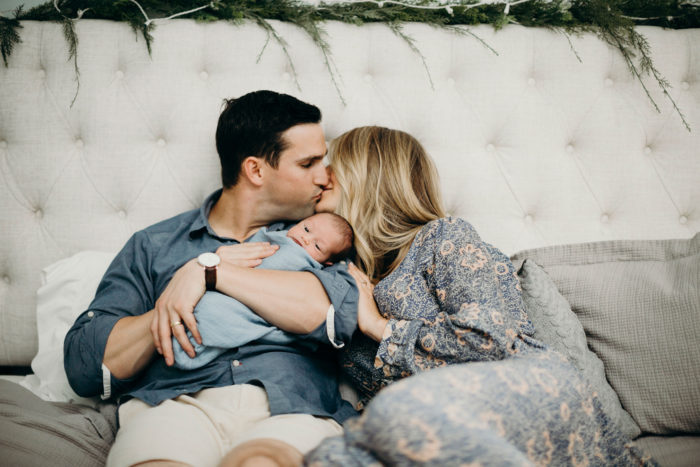 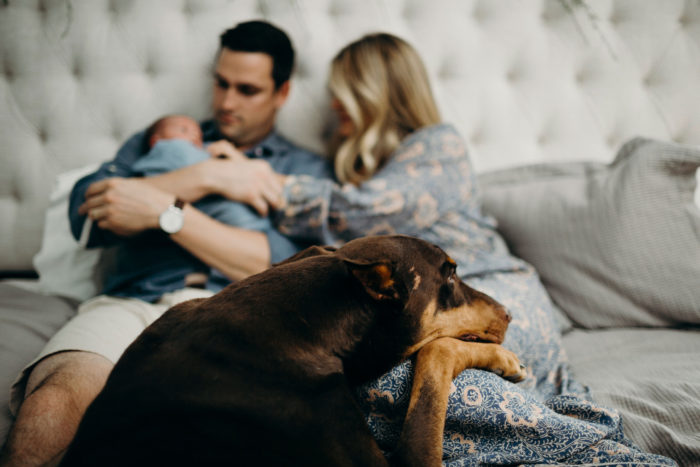 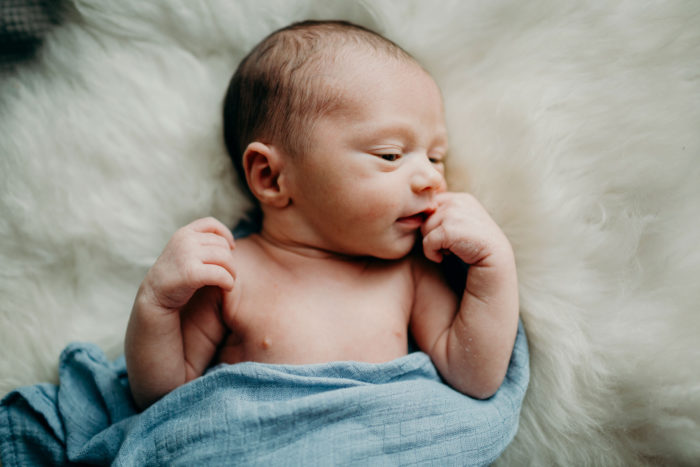 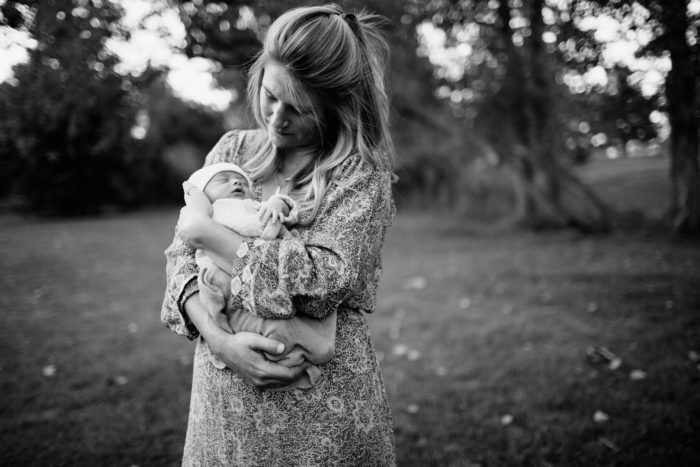 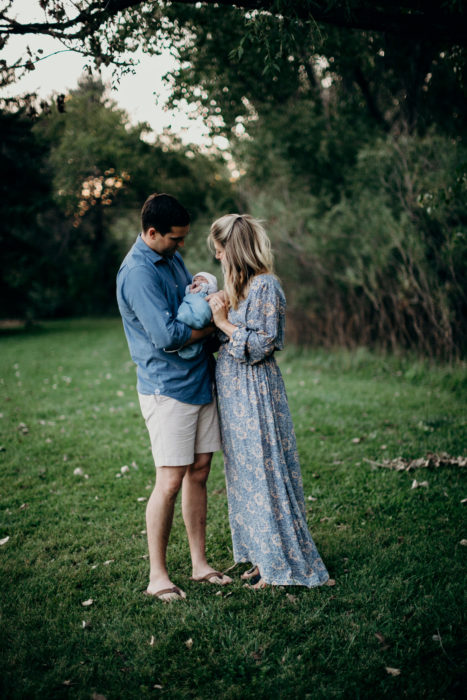 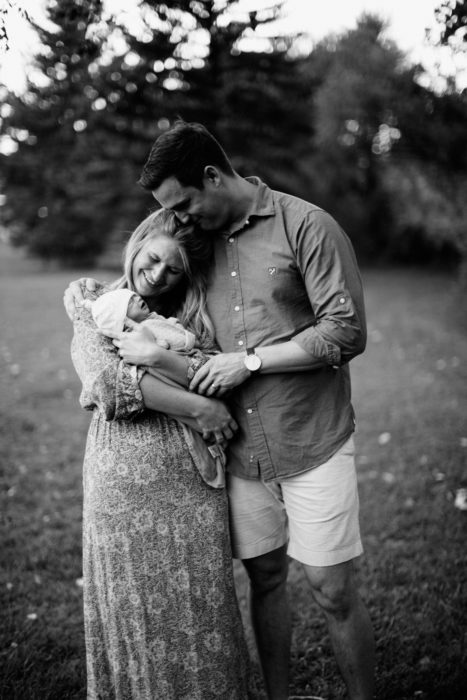